From the hot tropical heat on the island of Singapore, eyugho was inspired by anime, cartoons and games from a young age. Tired from the mundaneness of seeing a lack of boys in skirts being taken seriously, eyugho has taken upon herself to write stories they wanted to see. To say that eyugho loves angst, drama & fantasy is an understatement!

Originally released in late 2015 on smackjeeves, was picked up by online magazine SparklerMonthly and ran from 2016 until late 2019 - 2020. Now, Magical How? is published by Hiveworks Comics since April 2020.

Gabe and Booker were just regular guys until a golf ball appears, offering them magical abilities. Booker does not want to get into this at all, but Gabe takes the bracelet and transforms into a Magical... complete with uniform!

Want to support me? Click on the images below to either send me a tip or follow me on patreon! 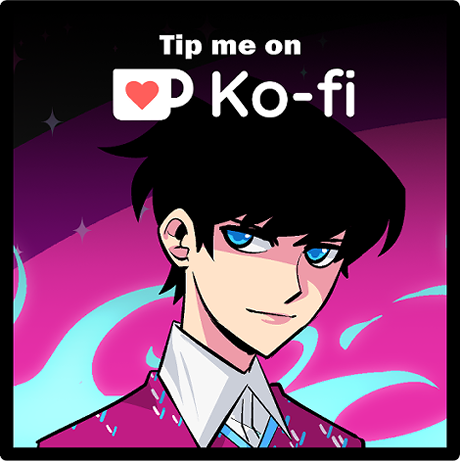